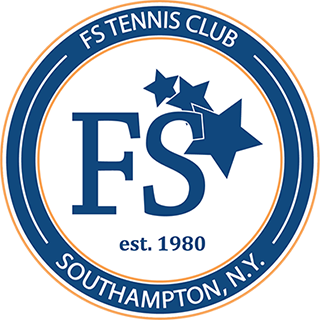 FS Tennis Club is staffed by an amazing group of people dedicated to your health, safety and well-being. Our desk staff is available to help with program information and scheduling, while our tennis professionals are always on hand to discuss technique, training and on court performance.

Sean Johnson has been working at Future Stars Southampton since 2015, where he joined the team as the turf director. He is now our general manager and oversees all year-round activities.

Sean graduated with an economics degree and double minor in English and Spanish from Baruch College in New York City. There, he played DIII baseball and basketball. He has also been a baseball and basketball coach for 7 years, with experience working with kids of all ages both in New York City and on the East End of Long Island. In his spare time, Sean enjoys exercising, playing sports, surfing and reading.

My name is Lucia Guajardo, I am originally from Mexico. I have been part of this amazing Future Stars family since 2016, where I started as a soccer counselor in our Purchase location, to now the office Manager for FS Tennis Club. I graduated in May 2017 from the University of Mobile in Alabama where I was under a soccer scholarship, followed by my master’s degree in Early Childhood Education in 2019. I was in a 3rd grade classroom for 2 years, until I decided I wanted to pursue my dream of moving to New York. When I am not at work I enjoy working out, cooking, traveling, and hanging out with friends and family.

Nicole Andreassen-Kitz has been with Future Stars since 2014. She is also a licensed massage therapist. She graduated with Honors from St. Joseph’s College in 2008, and has spent semesters abroad in both England and China furthering her academic career. She enjoys nature hikes with her husband and dog. She also spends time volunteering with animals and cancer patients. 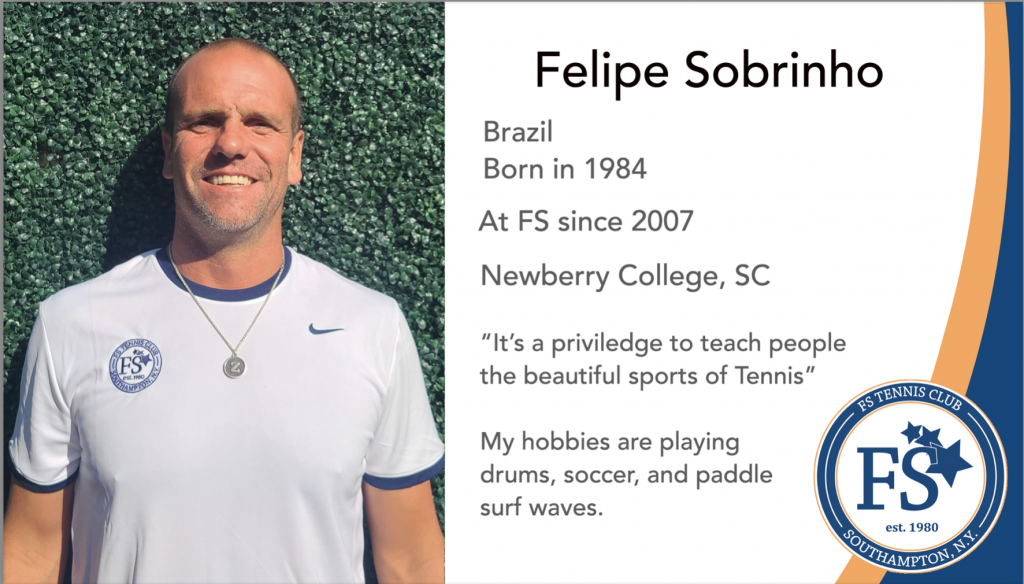 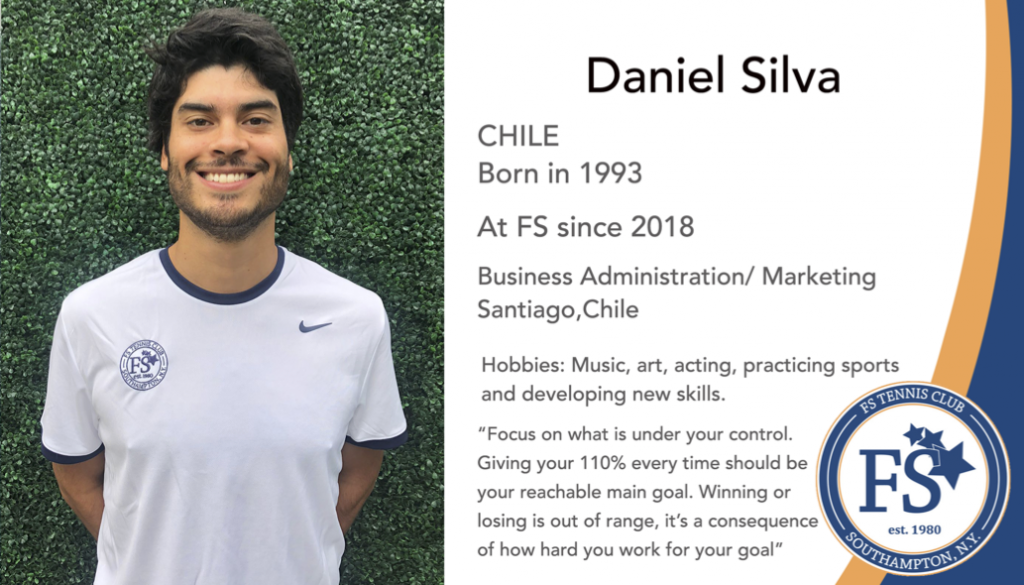 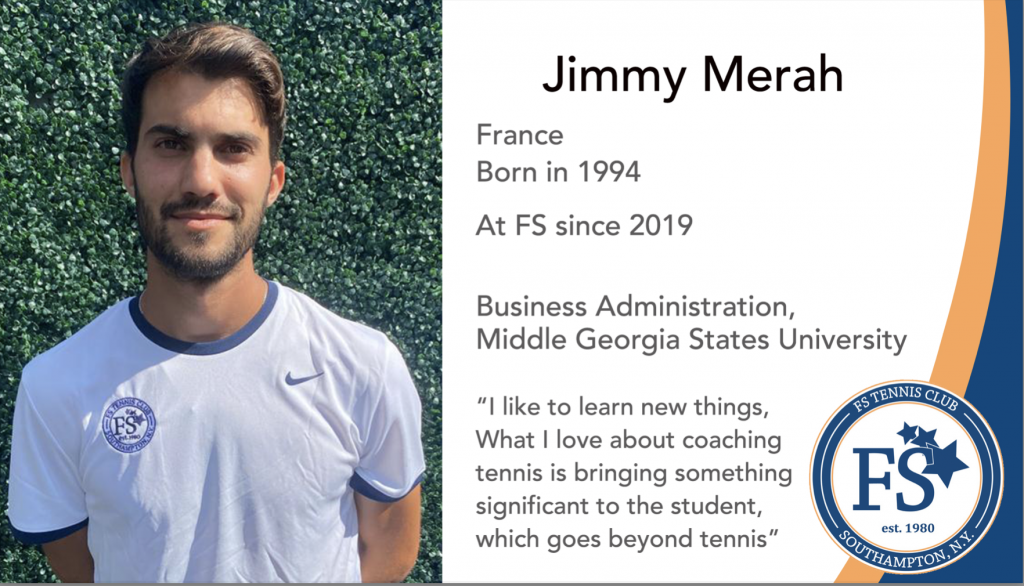 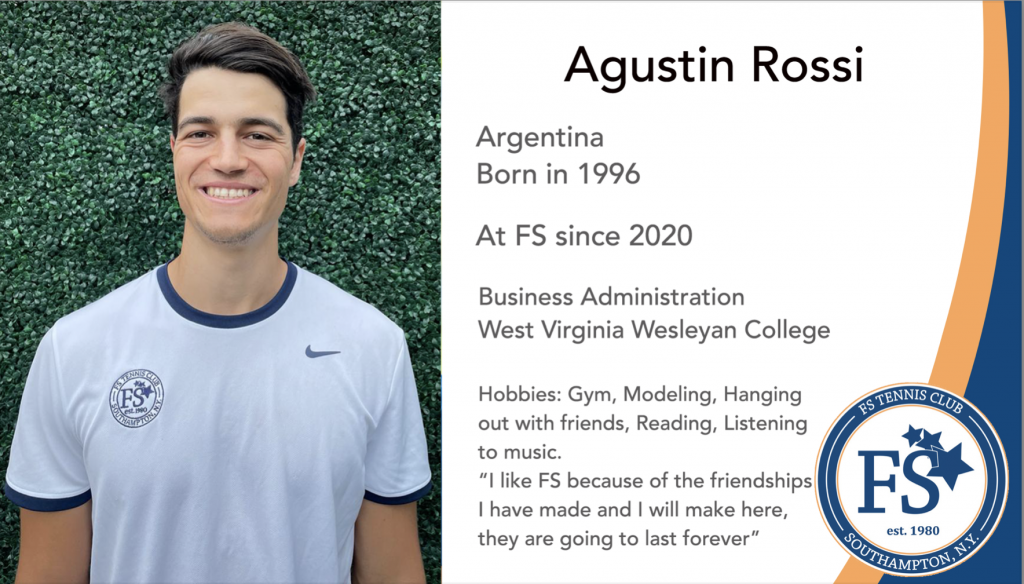 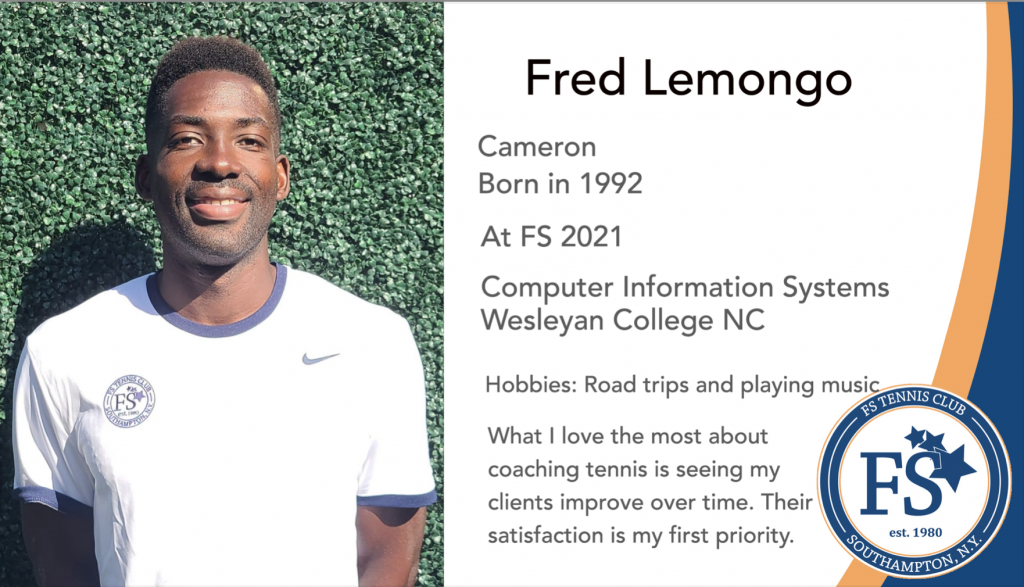 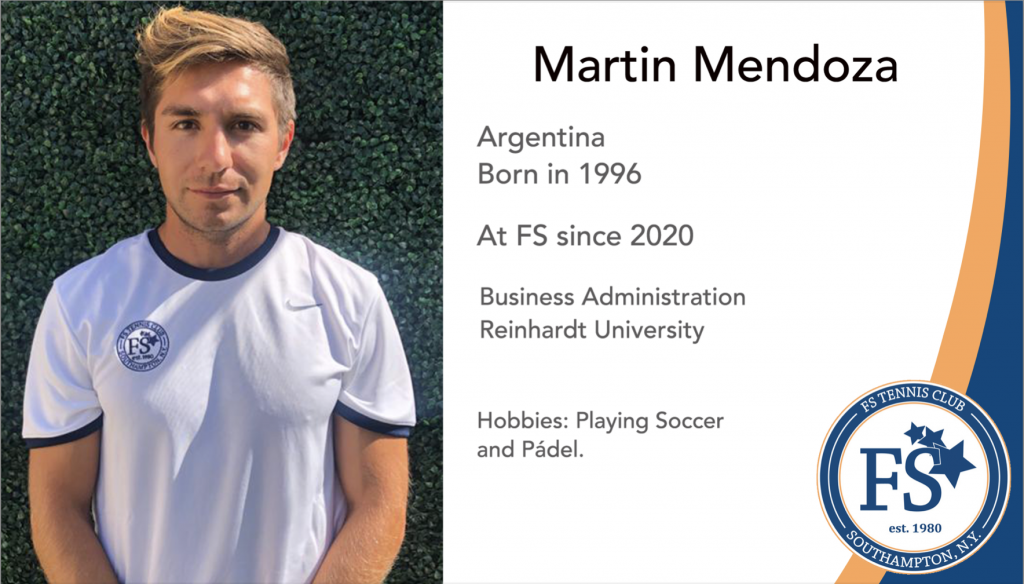 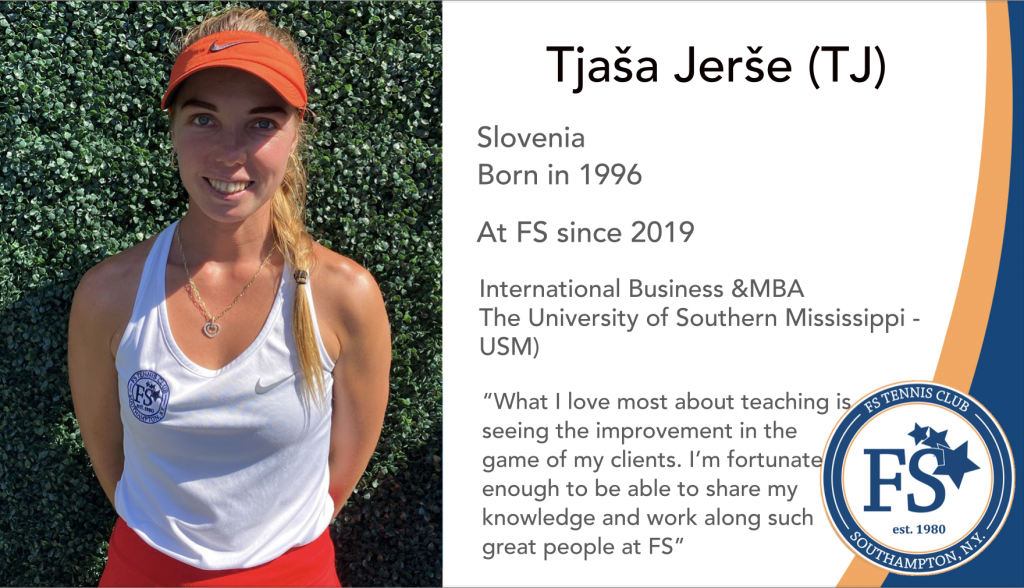 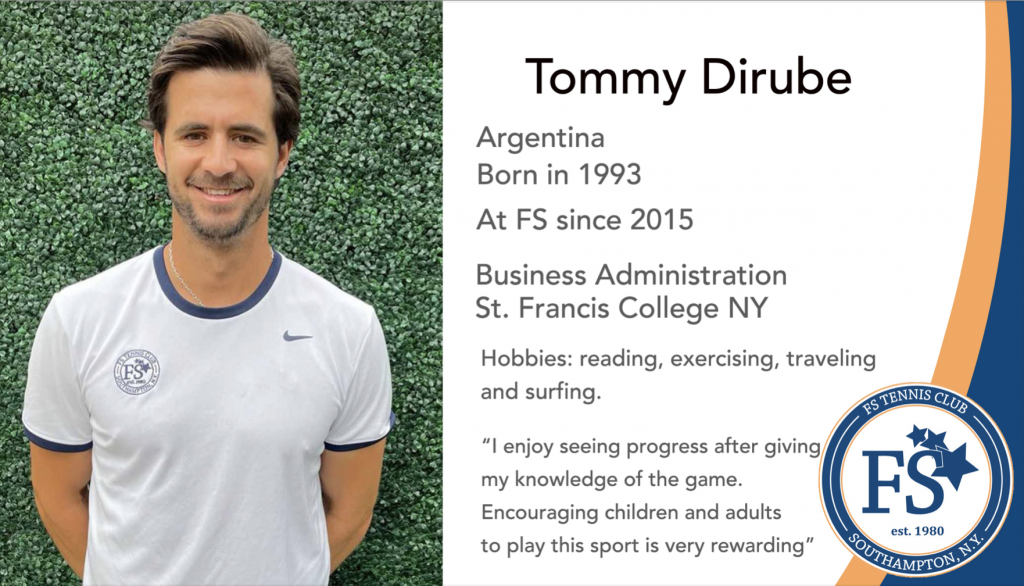 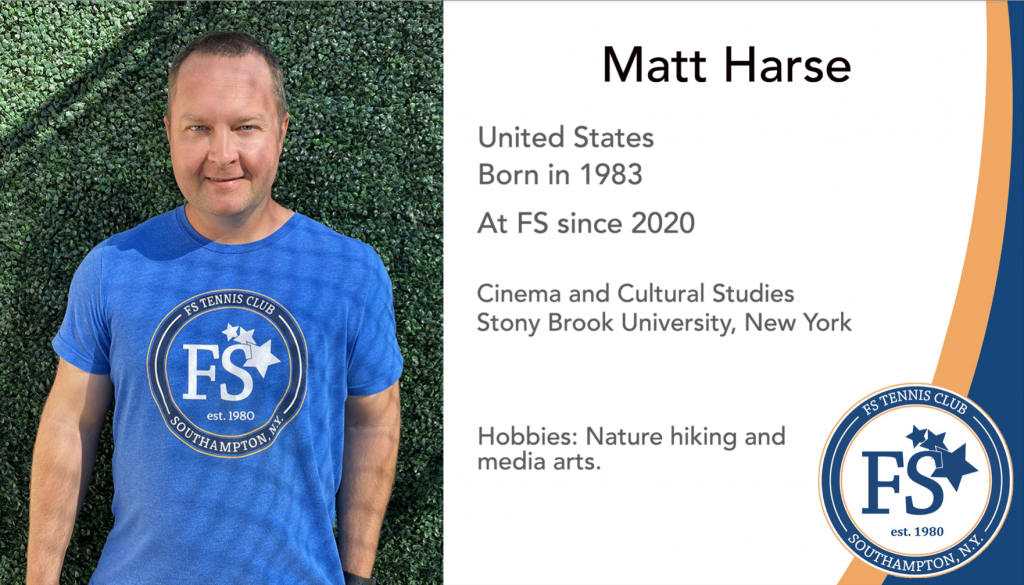 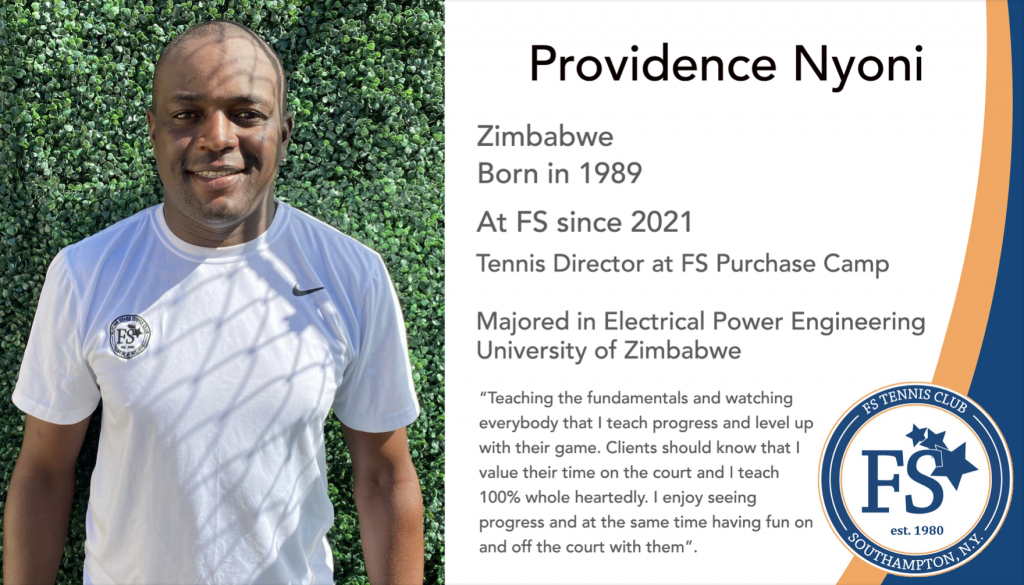 Download or print the forms and mail or stop by with payment during office hours.